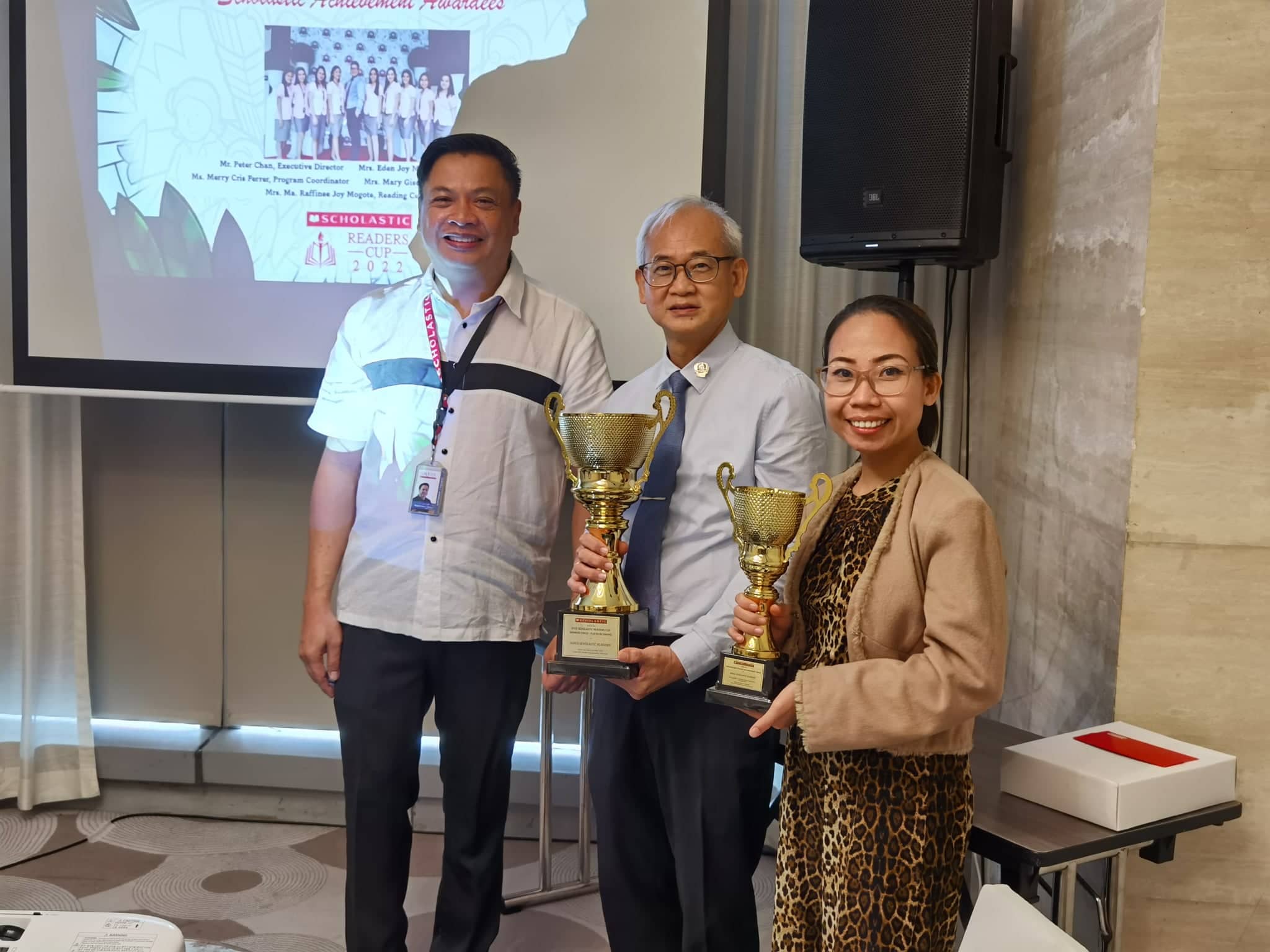 Casa del Niño Montessori School Ciudad de Calamba and Iloilo Scholastic Academy are the only two schools that have successfully qualified to be in the Winners’ Circle in 2022, with an average of 199 and 201 books read per learner respectively, and most of their learners are in the Proficient and Advance levels.