Because we believe in the potential of every ISAer, we have designed a system of education that is centered on mastery. And it has proven itself to be effective, year in and year out. 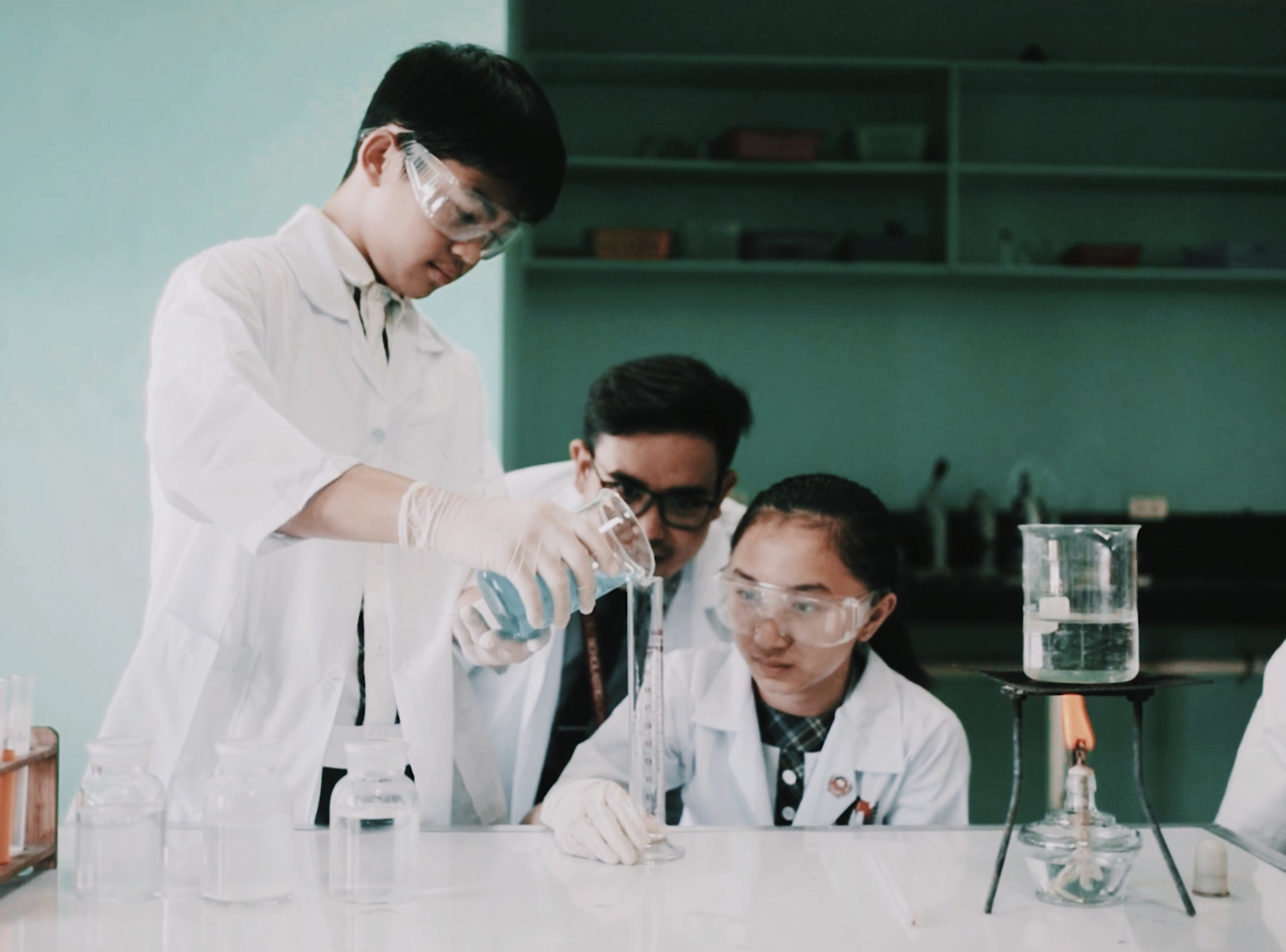 The National Achievement Test (NAT) is an annual assessment administered nationwide by the Department of Education. The results of this test are based on average scores of all learners from a single year level, usually the graduating classes.

However should only the aggregate averages of three subjects, namely English, Science, and Math be considered, ISA ranks second overall, next only to Philippine Science High School, a known elite public school fully subsidized by the government.

Over the last 15 years, the school rankings within the city have only been made available for three separate years. Here is how we fared among private schools during those years:

A major part of our mission is to give the best possible chance for every ISAer to not only pursue further education in the most prestigious tertiary institutions, but to also thrive in these higher-learning environments.

Every year, with our assistance and guidance, all learners from the graduating class apply for admission to the country’s three highest-ranking universities, namely University of the Philippines, Ateneo de Manila University, and De La Salle University.

Averaging the previous three graduating classes, 80 percent of our alumni have passed at least one of these universities’ entrance examinations.

In 2011, when we were barely 7 years old, the Overseas Chinese Affairs Office of the State Council of China conferred the title of ‘Chinese Education Model School’ to ISA. Remarkably, this was a first for any school in Iloilo, and we were also the youngest school in the country to have received the award.

That same year, 46 schools offering Chinese language curriculum from 14 countries: the Philippines, Thailand, Cambodia, Myanmar, Australia, Argentina, Germany, the Netherland, Sweden, Italy, Spain, Portugal, Canada, and USA, were among the awardees. We were among 3 schools in the Philippines.

“Learners need feedback more than they need endless teaching.”
HSK is China’s only official standardized test for non-native speakers. It approximates the American TOEFL, and the HSK certificate is a widely accepted credential in China. It stands for Hanyu Shuiping Kaoshi, the transliteral equivalent of 汉语水平考试 or Chinese Proficiency Test.
For more than a decade now, HSK has provided objective evaluation and invaluable feedback on the Chinese language proficiency of ISAers from Grade 2 onwards.
The 6-level HSK is administered yearly for ISAers depending on their grade level. The average results from the past decade are as follows:

This is an average passing rate of 81% at each HSK-level.
It should be noted that Grade 6 graduating learners are issued a Chinese elementary diploma only if he/she passed Level 3, likewise a Grade 12 will be awarded a Chinese high school diploma if he/she passed at least Level 4.

Results of the tests administered by the Asian Psychological Services Assessment in the past 17 years show an average of 82% elementary learners in English, and 90% high school learners rated highly proficient or proficient in this subject.

The average highly proficient and proficient rates in Science in elementary and high school for the past 17 years are 83% and 62%, respectively.

Admittedly, it is not easy to have ALL ISAers reach the highly proficient or proficient level in all 3 subjects. But ISA’s track record convincingly tells us that if this is a dream, then it is not an impossible dream.

Mastery at its Core

Our focus is arming learners with the essential tools and habits that lead to mastery. As difficulty increases for every year level moved up, so does the ISAer’s ability to learn and grasp critical topics to keep moving ahead.

With our robust system of assessments, review, and above-standard grading schemes, learners move a step closer to mastery, quite literally, everyday.

To achieve a richer and more seamless learning experience, we have integrated what were once extra-curricular programs that merely supplemented the main syllabus, directly into the curriculum of every ISAer.

The Scholastic reading program, our progressive music program, our individualized math program, our classic books program (8 children’s classics, such as Charlotte’s Web, The Prince and the Pauper, in Grades 4 to 6; 16 timeless novels, such as To Kill a Mockingbird, Les Miserables, as required readings for Junior High School), these are but a few of the initiatives that support every ISAer’s learning journey.

The ISA method of instruction trains learners to be able to absorb topics and solve complex problems before, during, and after formal classes, with or without their facilitators.

Our learner-centered approach believes in the ISAer’s ability to learn on their own and in the facilitator’s role to provide guidance. This way, classroom sessions are not lectures, but active discussions between facilitator and learner, and amongst the learners themselves.

The ISA learning system works on an everyday level. We believe in the little daily efforts that ultimately lead to great leaps forward.

Eventually, excellence in every endeavor becomes a routine for every single ISAer.

Learn more about our Curriculum 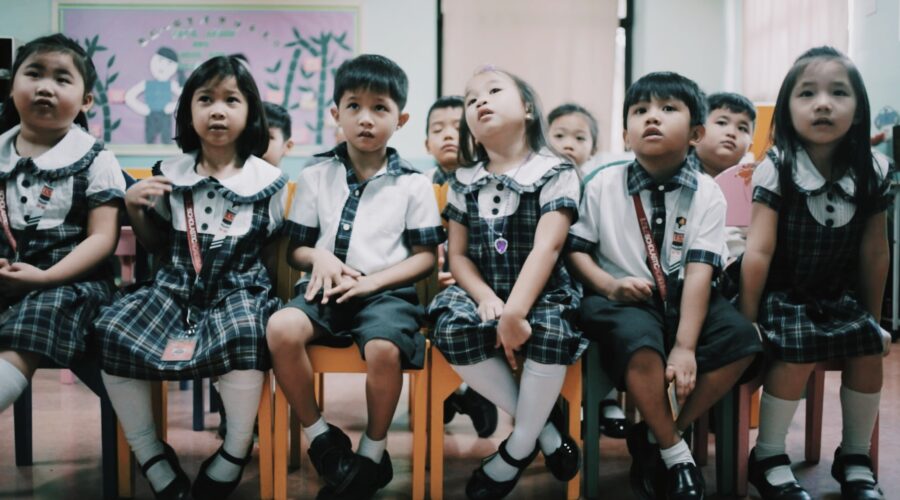 Our preschool learning program is designed to nurture young ISAers during their years of greatest growth and development. 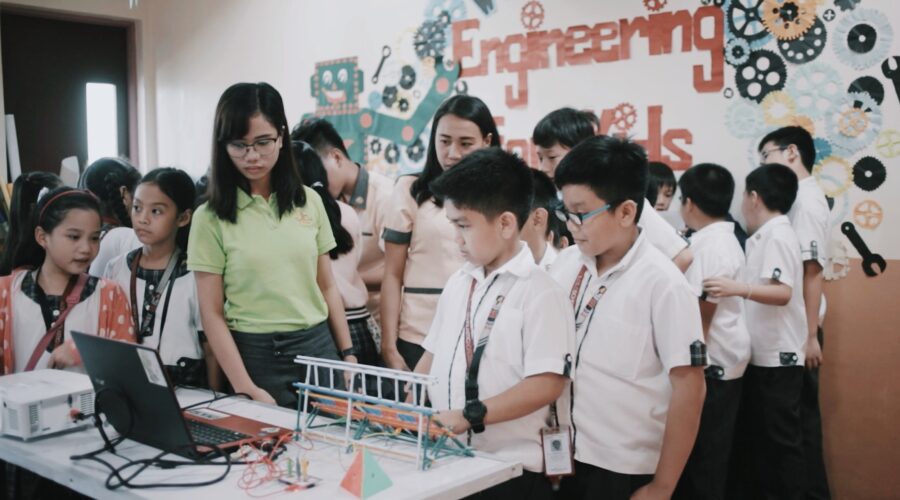 Our elementary program focuses on shaping our learners’ lasting ideas about themselves, their country, and the world. 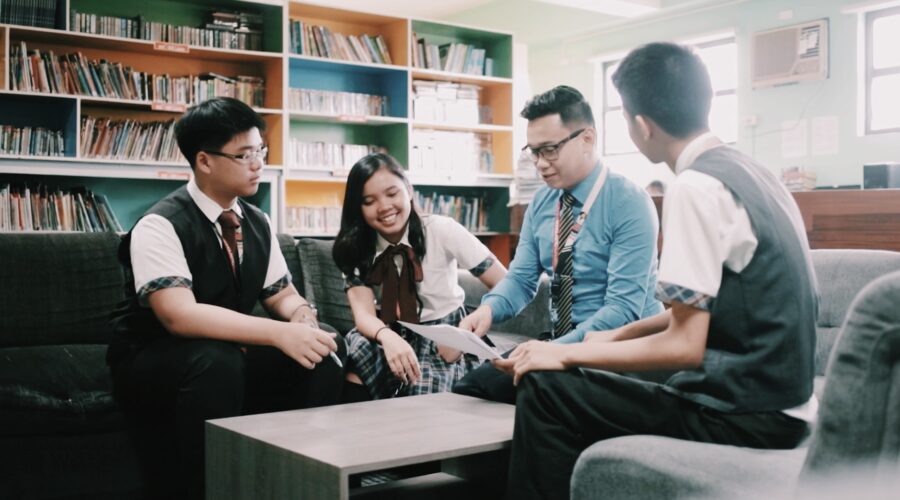 Our junior high program is set on guiding ISAers along the rough road of hard work and purpose. 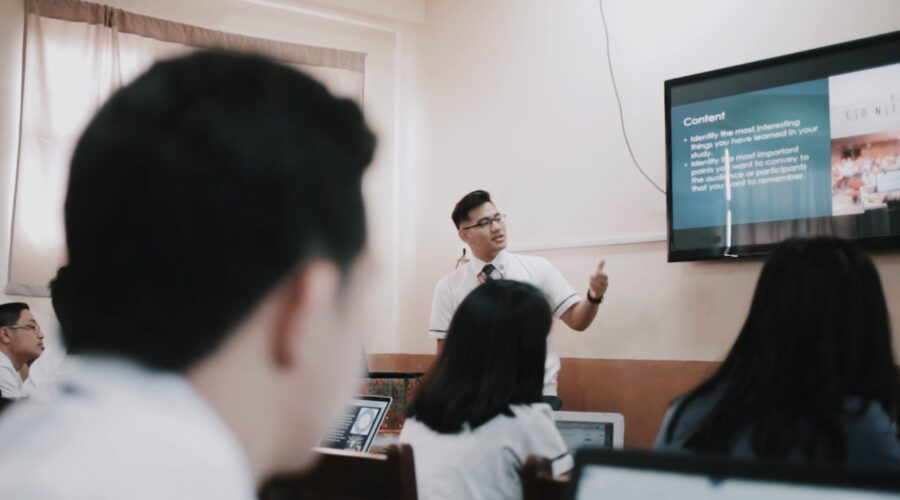 Not only are ISAers prepared to gain acceptance at the country’s top universities, they are also trained to face the “real-world” challenges that come after graduation. 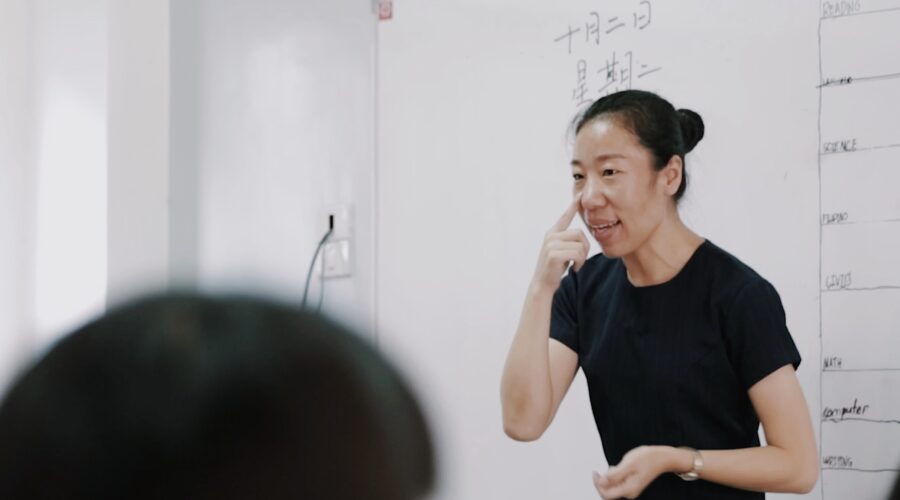 Through our dedicated and competent mentors and learning materials adopted from Beijing’s top universities, our Chinese Curriculum aims to place the ISAers at par with the world’s top schools that espouse the Chinese as a Second Language approach. 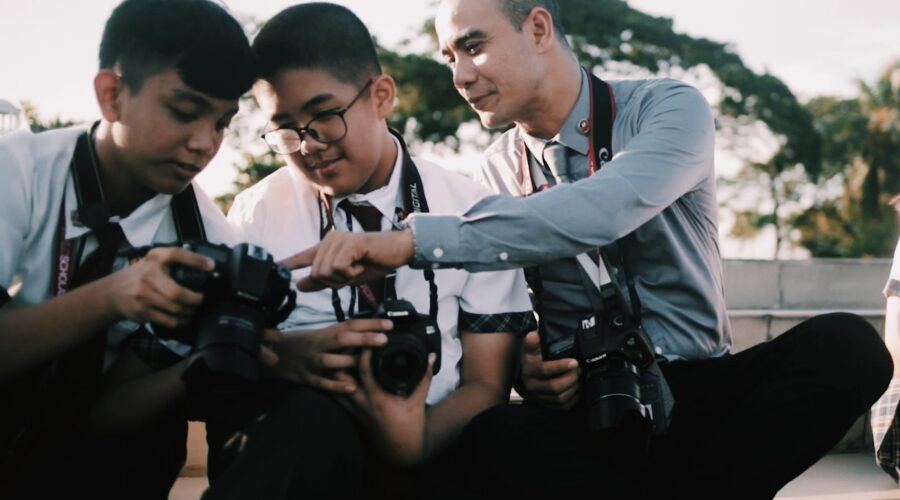 Aside from our regular curriculum, we offer reinforcement classes, the ISAMath classes, summer workshops, and other special courses for ISAers and learners not enrolled in ISA. 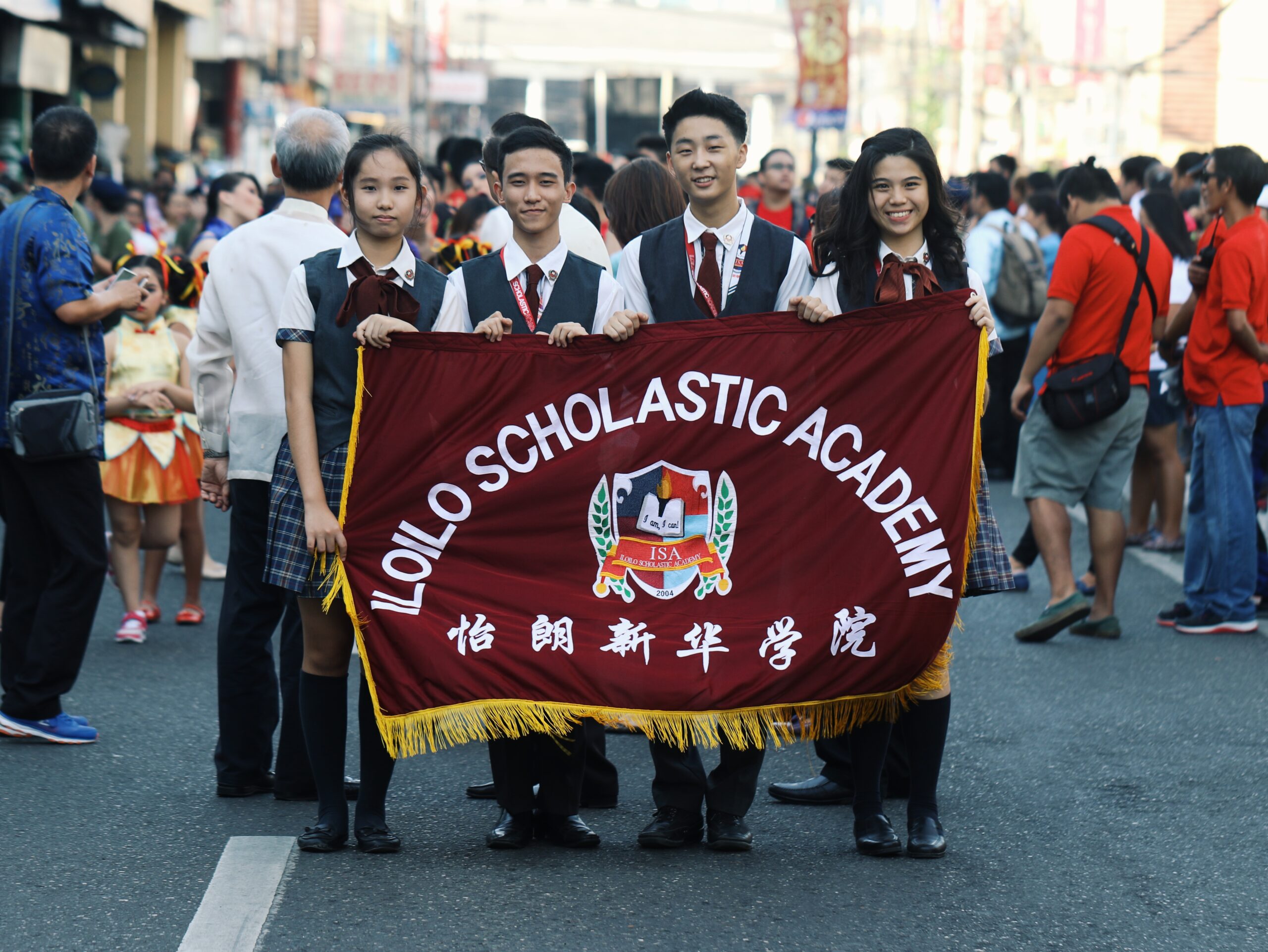 Your journey with ISA begins here. View our application process or contact us to learn more about our programs. 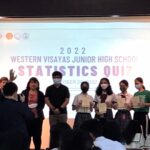 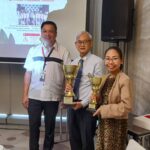 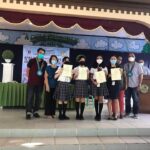 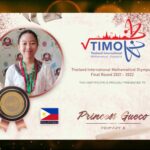 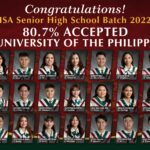 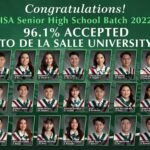 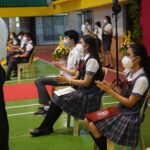 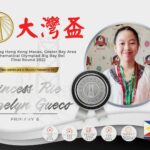