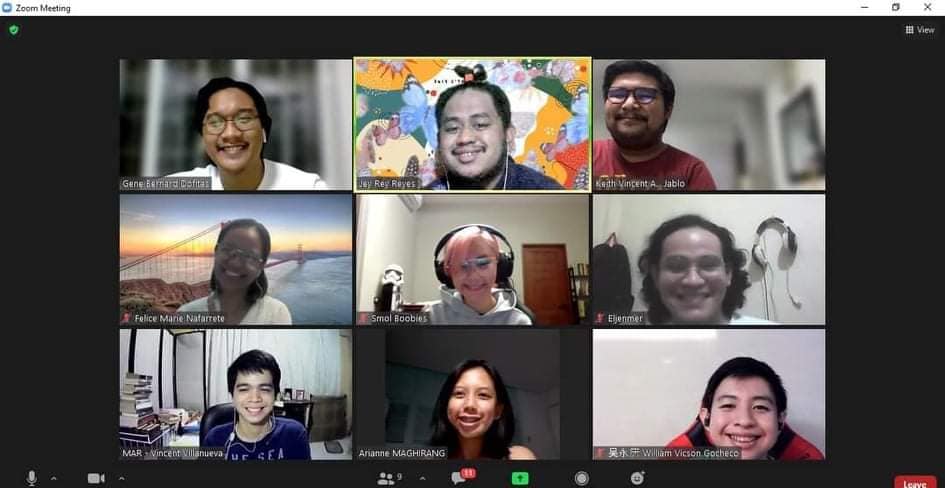 ISAer William Vicson Gocheco (Grade 10-Luna) was unanimously elected the Finance Officer of the Iloilo Debate Union (IDU) Officers Council during the officers’ elections last September 6-8, 2021. He was able to receive the votes of all the chartered institutions and was formally announced the title by the outgoing IDU council during the turnover ceremony just yesterday, September 12. He is currently the youngest incumbent officer of the said union.

The IDU is Iloilo City’s premier debating organization, responsible for organizing many of the local tournaments in the city, including but not limited to, the Mayor’s Cup, the Iloilo Parliamentary Debating Championships, and the Iloilo Intervarsities. It is composed of charter schools from all over Panay, including both campuses of the University of the Philippines, among other schools.

Gocheco is the incumbent vice-captain of the Iloilo Scholastic Academy Debate Society (ISA-DS) as well. He has replaced the outgoing Finance Officer, ISAer Vincent Villanueva, also the founder and previous captain of the ISA-DS, and now a first-year student at the University of the Philippines Diliman.