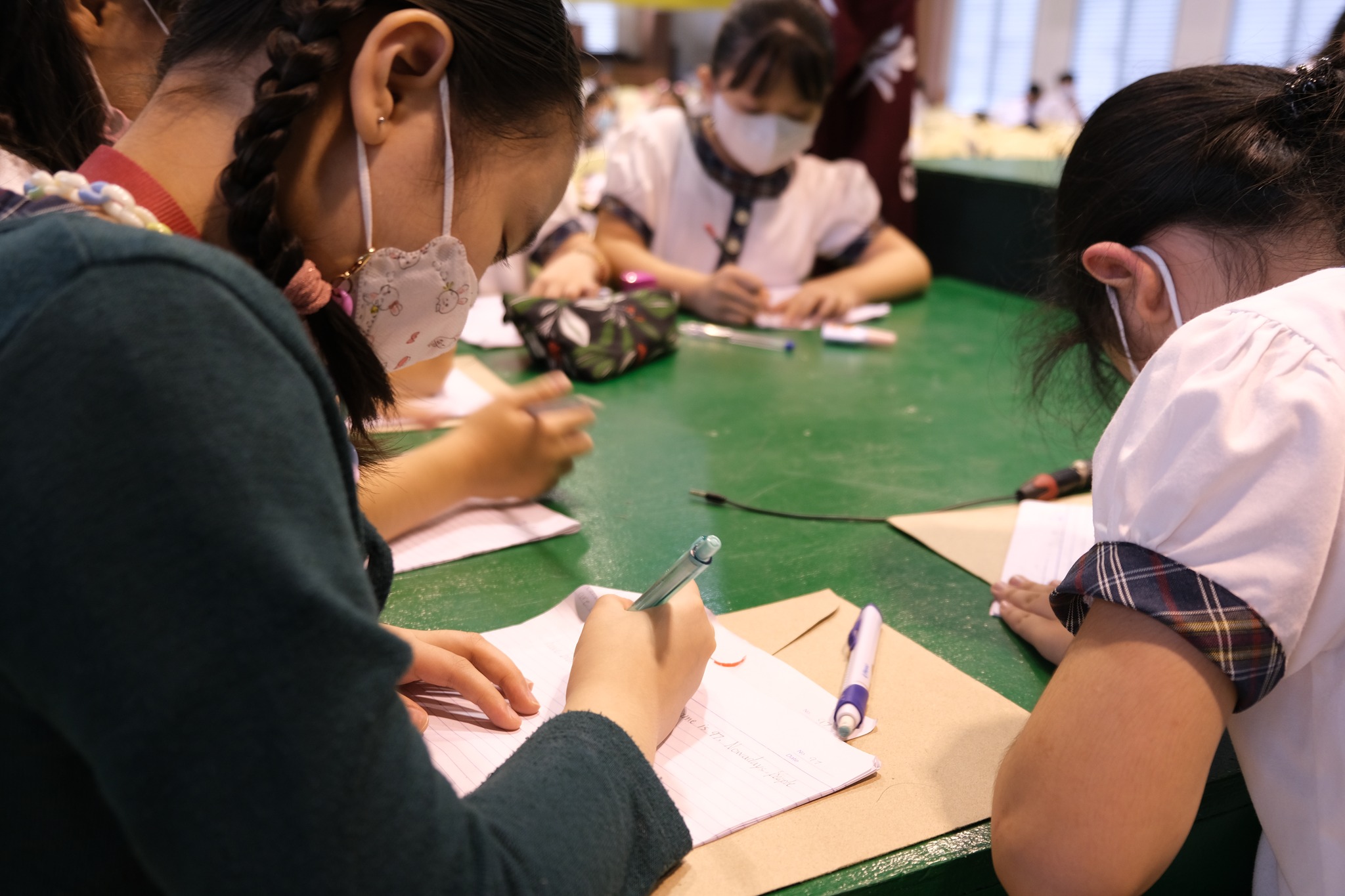 Iloilo Scholastic Academy after two years, once again holds writing workshop, Project Write 2022, with the theme: “The Evolution of the Fourth Estate: Honing Creativity and Integrity in the Age of New Media” in the ISA Campus on October 27-28.

The event started with the gathering of all the grades 4-12 learners in the gym with the singing of the national anthem and a prayer lead by the school club, ISA Teatro Baganihan.

After that, the three different categories of learners directed to their perspective lobbies and continued the event with learning the different divisions of writing with two speakers, and workshop contests were held. Once the lunch break was finished, the learners then directed back to their assigned lobbies to finish the day with their last speaker and workshop contest.

“The first day was fun and very exciting and I was excited for the food.” Said Jiehan Sy, the Grade 8 learner, Sports Writing Category B Champion.

The event’s second day started with a prayer, the singing of the national anthem, and introduction and awarding of certificates to the two hosts for the second day. Mr. Joy Fernando was the speaker for traditional arts and Mr. Kim Fernando for digital arts. The learners then had workshop a contest for both art categories.

Project Write ended with the awarding of medals and certificates to the winners in all categories and a speech of gratitude by ISA Junior Scholars editor in chief, Patricia Gaille Tiu.

“The workshop was a huge success. Thanks to the club advisers, officers, English department, and guest speakers, it’s refreshing to see new faces of future champions in the fields of writing, journalism, and art that ISA has produced.” Anyah Chua, a Grade 10 Learner, said.