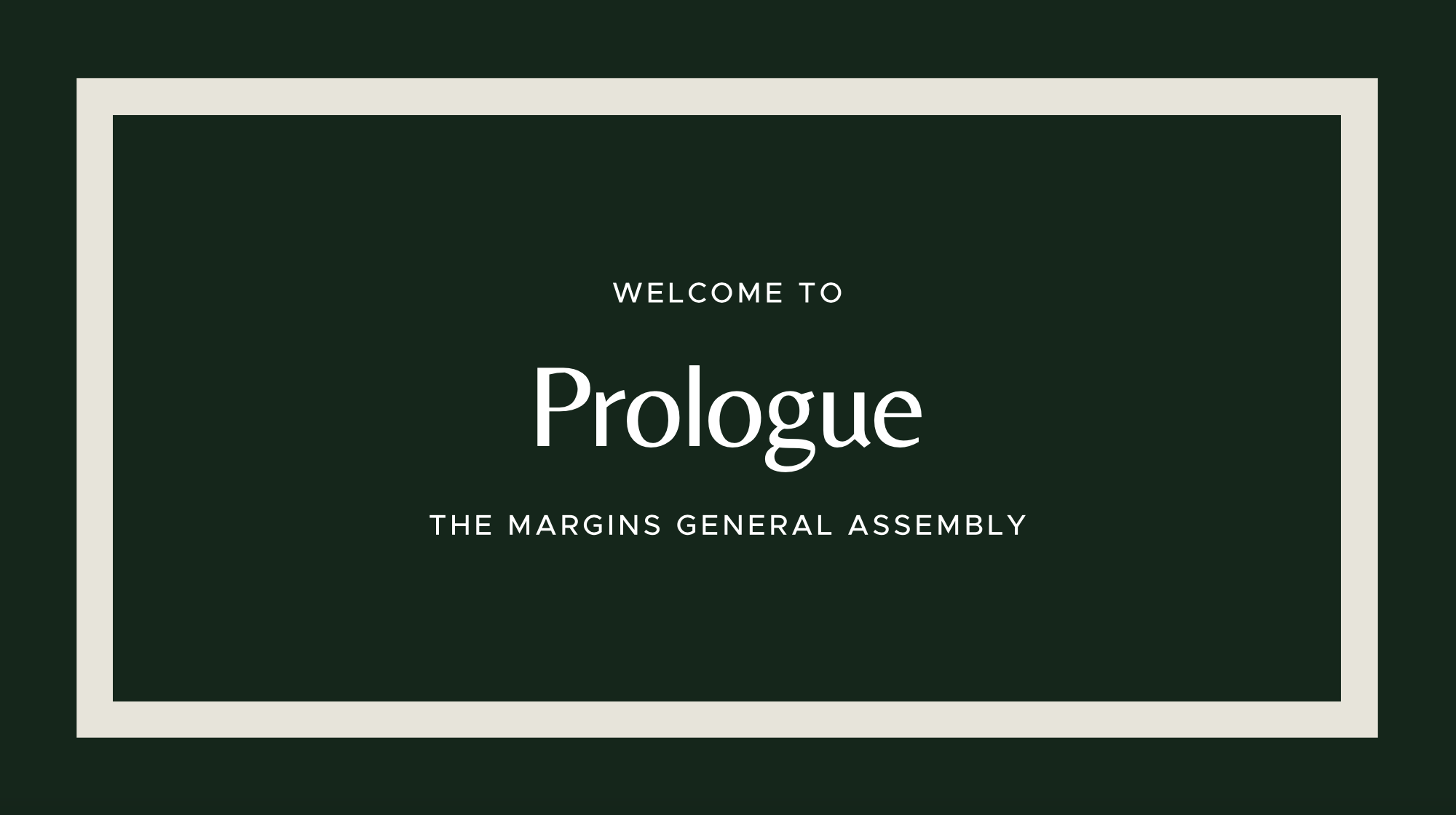 The Margins Book Club, a community of active readers formed by Iloilo Scholastic Academy, held its first meeting on September 10, 2021 at 1:30 p.m., with the theme “Prologue: The Margins General Assembly” via Zoom.

In an effort to take the school’s reading program to the next level, this new organization aims to connect readers while enriching their experience with reading through a deeper engagement with books. The Margins believes that a relationship with a book is a conversation that’s best shared with others, encouraging learners to bond over their perspectives and ideas from the books they read. By virtual means, the members gathered together to learn more about this club including its objectives and arrangements.

“I think it’s a very interesting club filled with interesting people. I expect that I’ll be able to learn a lot from everyone who shares different worldviews as I do. It’s going to be fun!” said Chesea Tiu, a member of the club.

In addition, the members were divided into subgroups, each having an English facilitator with them, to introduce themselves and to familiarize their fellow members. Games were also played as icebreakers. The subgroups then created their own respective titles to represent themselves.

Lastly, the first book for the month of September was revealed before the meeting ended. Although brief, this meeting has proven to serve as a head start for the Margins.